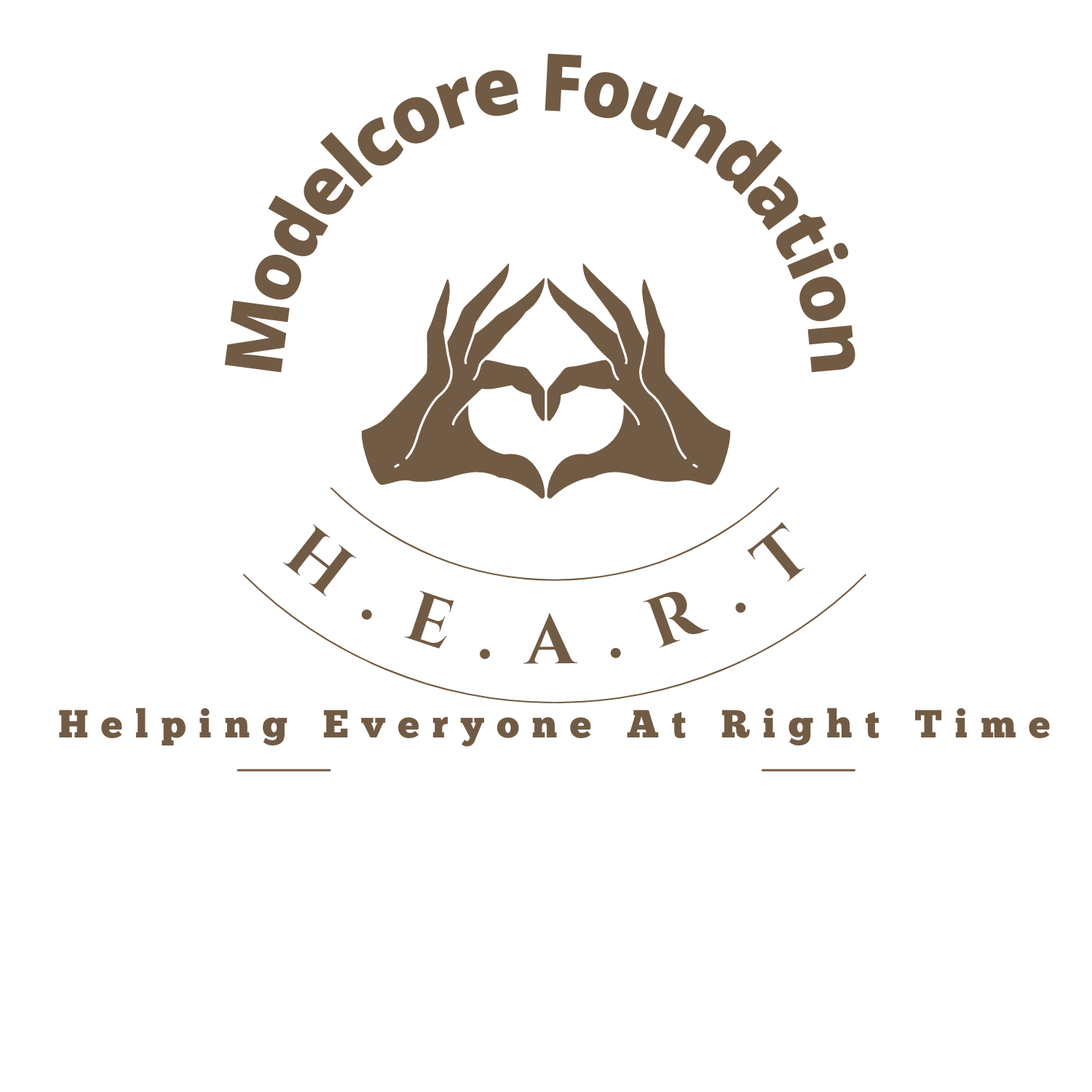 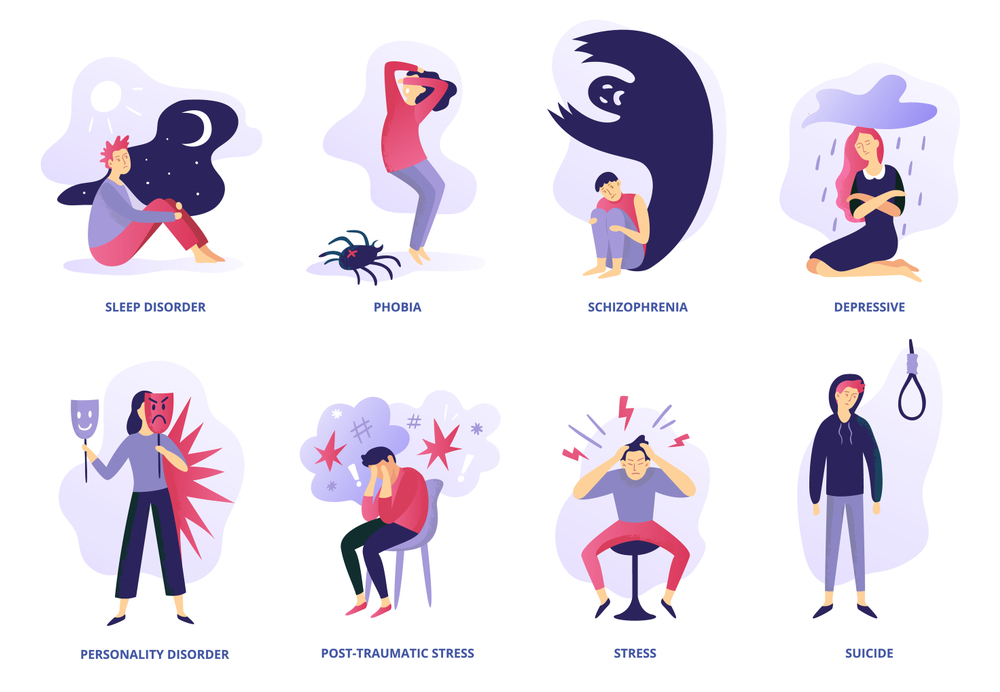 Personality defines a person”, they say, but what if there are traumatic conditions for someone who couldn’t let him present his real own?

Yes, they are called disorders.

The conditions in which an individual differs significantly from an average person, in terms of how they think, perceive, feel or relate to others are generally called Personality Disorders.
When there is any change in how a person is feeling or his distorted beliefs may lead him to be odd behaving with others, which can be distressing and may upset others.“This is seldom considered as an illness but it is a mental or psychological trauma.”

There can be following features which can tell if other one or you are caped with such conditions or not :-
1. Negative feelings like stress or anger.
2. Feeling empty or lonely or in solitude.
3. Difficult in managing without self-harming (may include smoking, consuming alcohol or drugs)
4. Difficult in managing close relations like with family or may be in professional relations as well.
5. Odd behavior with others.
6. Feeling like lost somewhere and having no contact with reality.
These symptoms may also lead to typically worst conditions when there is some stress or depression.
This may lead a person to mental disorders as well. 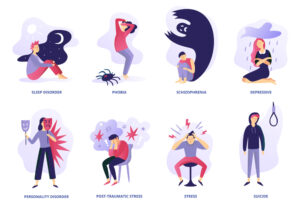 “Why did it happen?”

There is always a reason for something to happen, but the reasons to get in this situation often come from general factors. They may include:-
1. Genetic Factors
2. Family Factors
3. Distress Experience
4. Fears during childhood e.g. neglecting or abusing.

“When and to whom it happens?”
Personality disorders commonly emerge in adolescence and continue into adulthood, but there is no fixed age limit for it.
It may be mild, moderate, or severe and may occur at any age.
According to the data, 1 in 20 persons has personality disorders in the present era.

It may vary from person to person as per his past experiences, thinking or current situations but majorly it is classified in following types:-
1. Cluster-A
It includes odd or eccentric disorders. Such people have difficulty being understood by others, as they often have odd or eccentric modes of speaking and an unwillingness and inability to form and maintain close relationships.
2. Cluster-B
It includes dramatic, emotional, or erratic disorders because here a person feels emotional insecurity, lack of support, Egocentrism, bloated self-image, altered empathy and shows aggression, manipulative and impulsive behavior.
3. Cluster-C
It includes anxious or fearful disorders where a person wants to be all alone. At this one have a hardened negative feeling towards others and a fear to lose things. There is a psychological need to be cared for by other people and also feels a lack of perfectionism.

Effect on social functioning:-
Social function is affected by many other aspects of mental functioning apart from that of personality, but it may also affect relations.
Many who have a personality disorder do not recognize any abnormality and defend valiantly their continued occupancy of their personality role. They are included in Type-R but the ones who need to seek help and treatment are called Type-S. 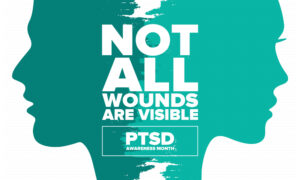 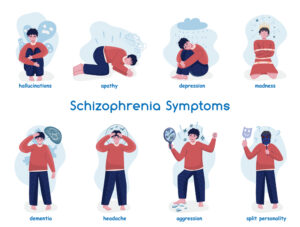 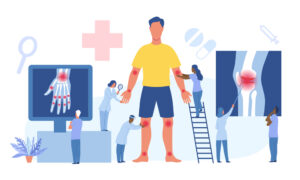